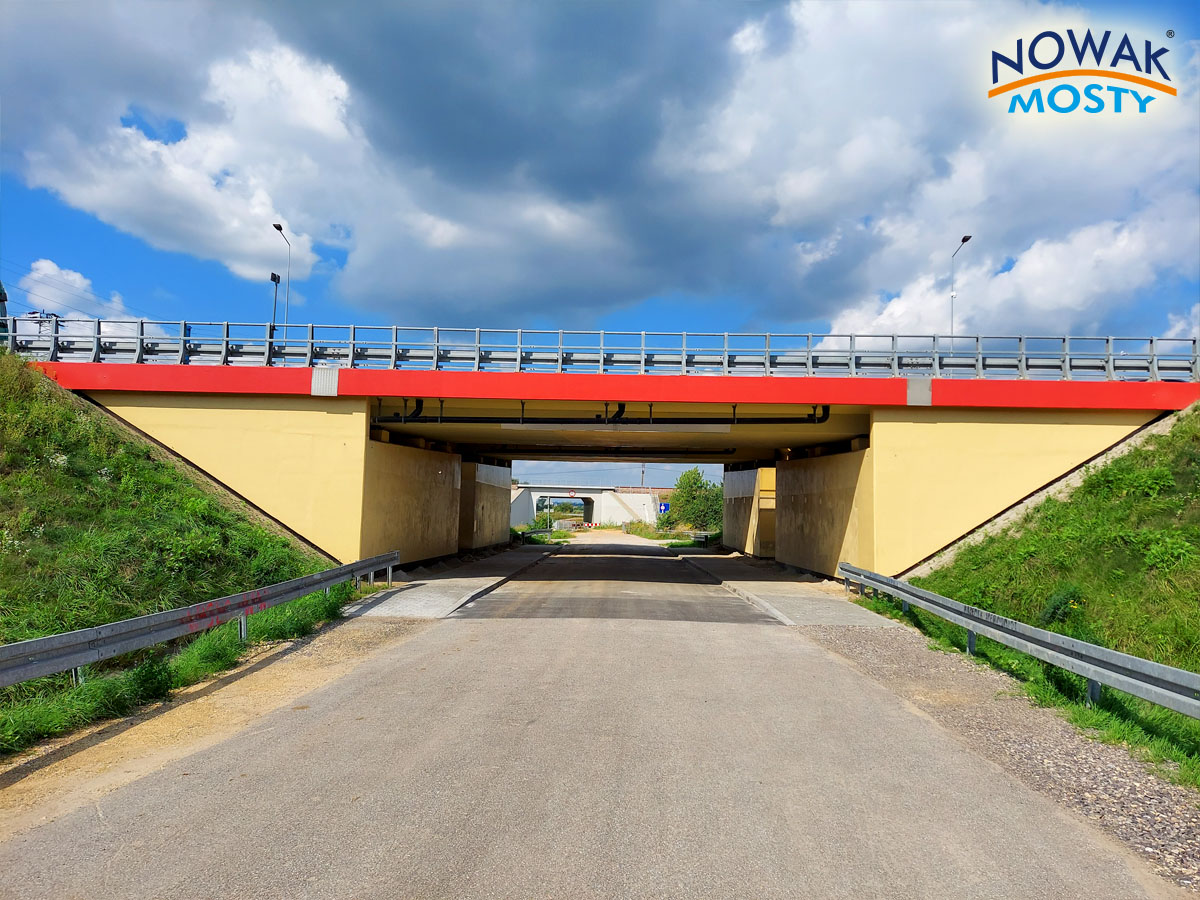 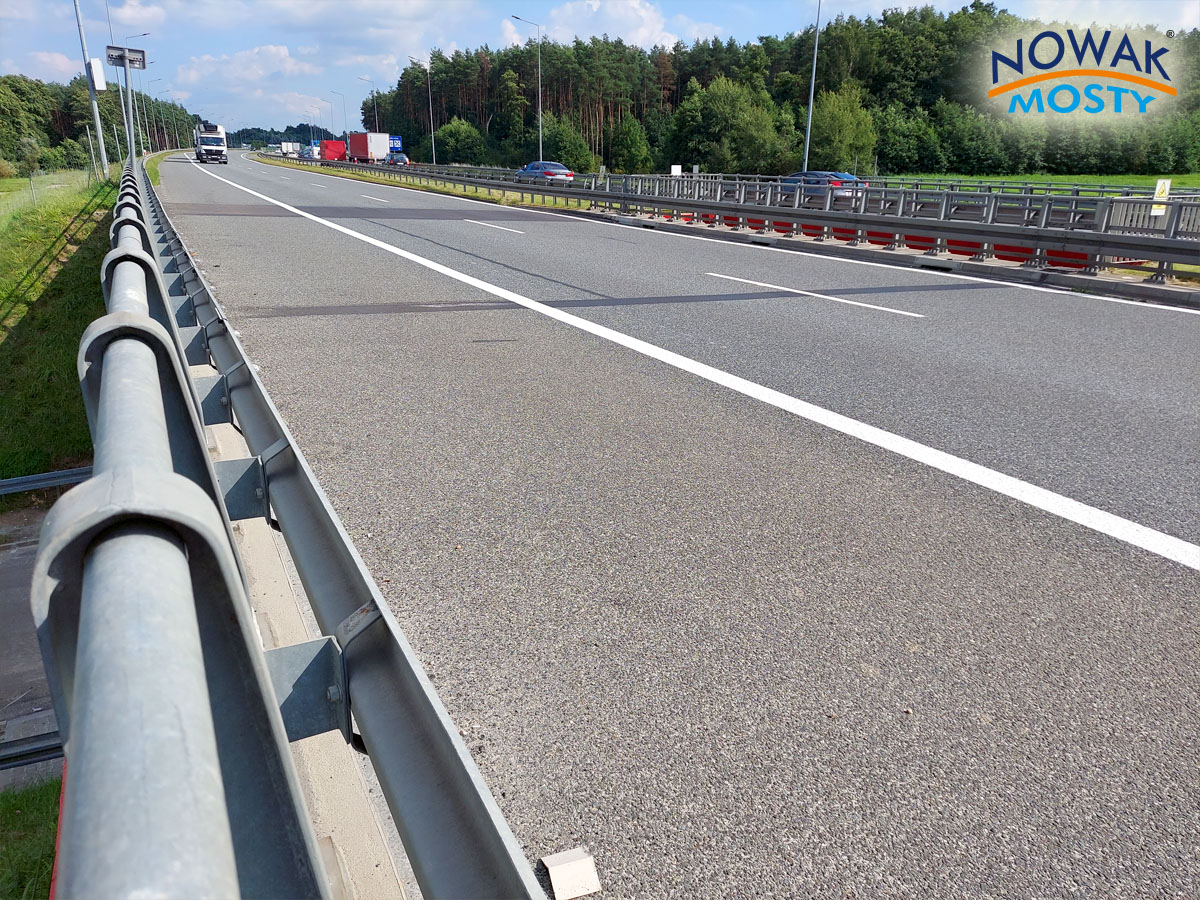 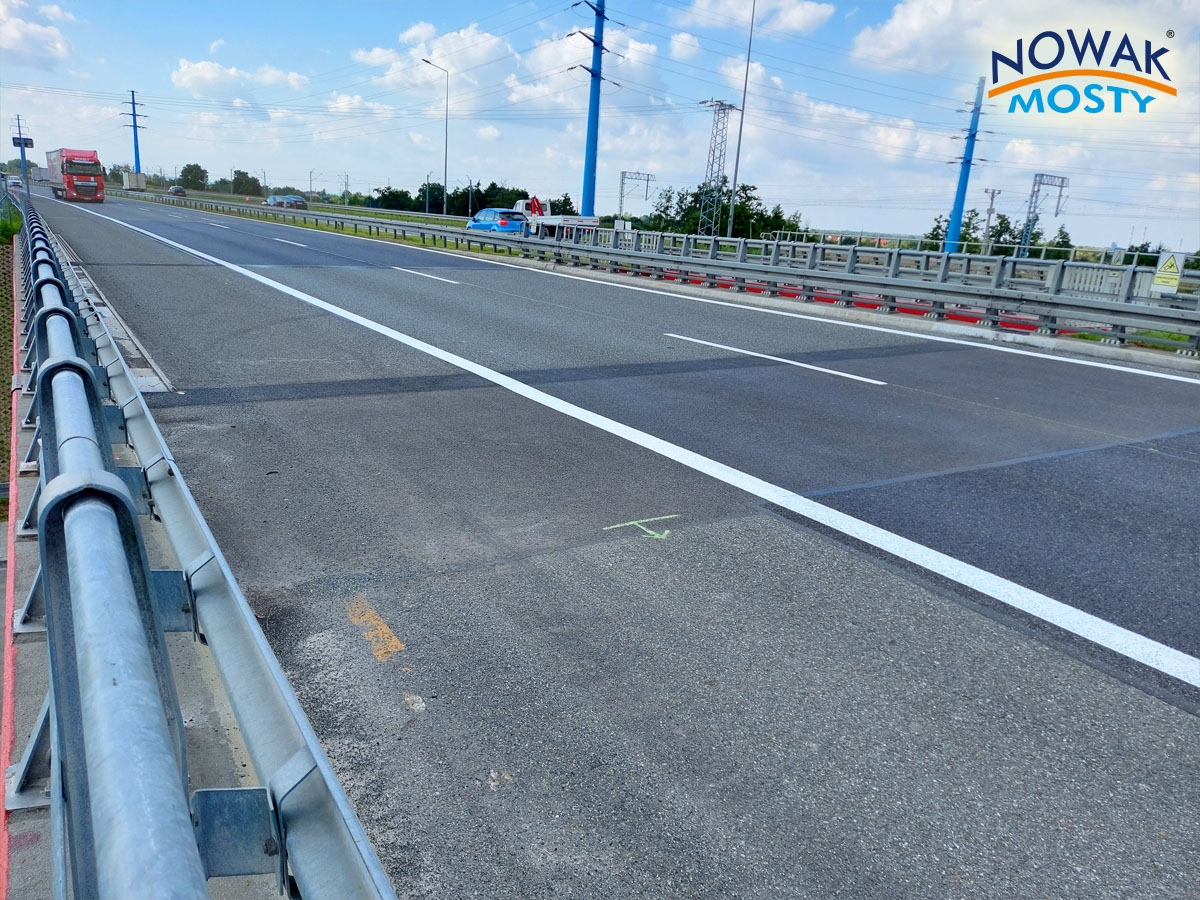 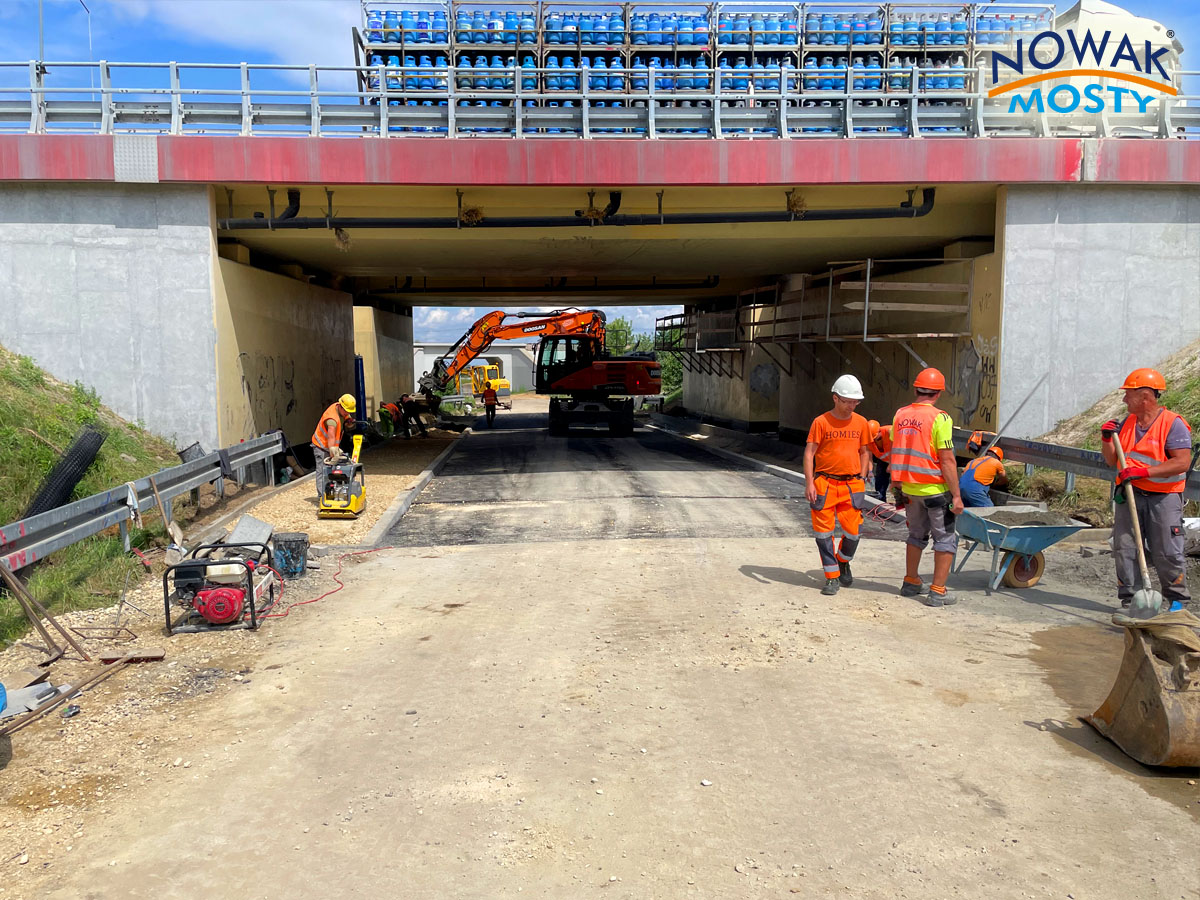 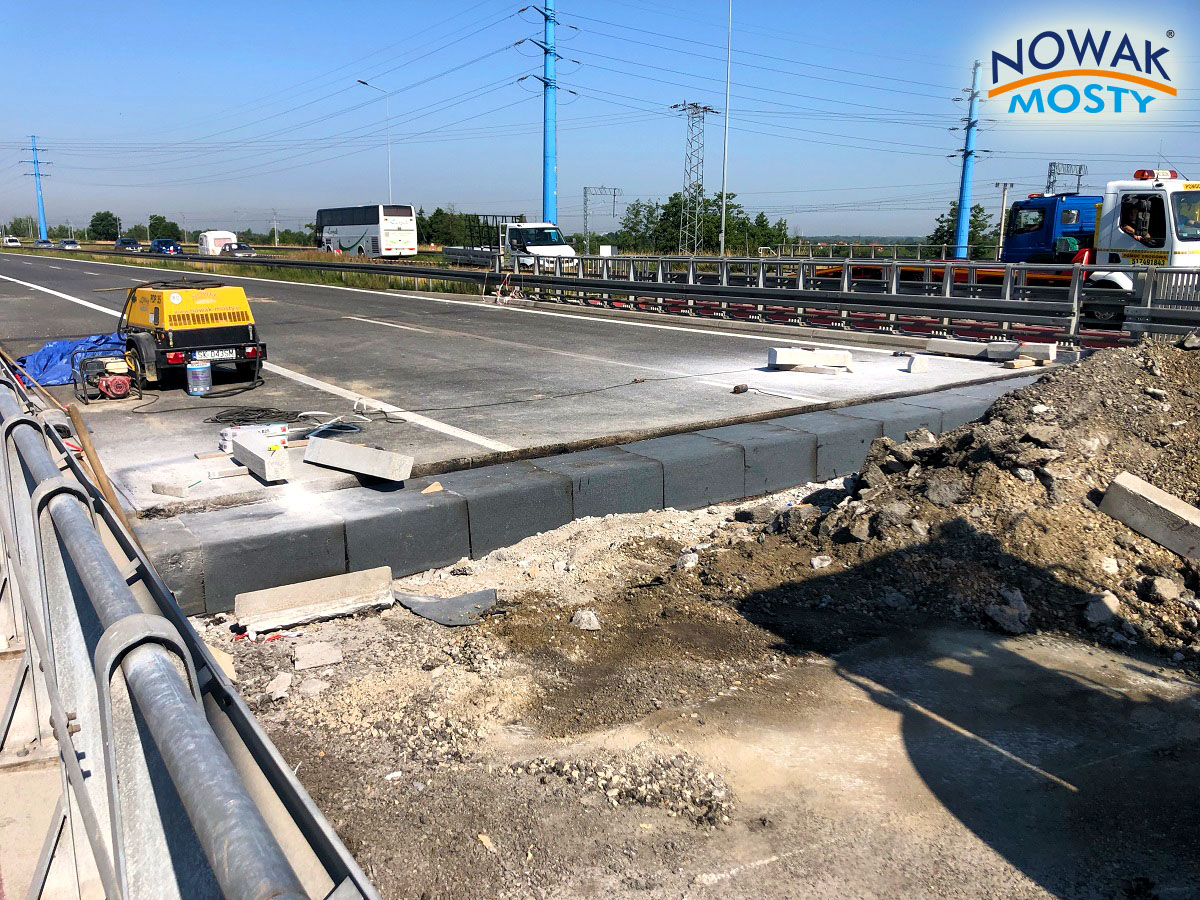 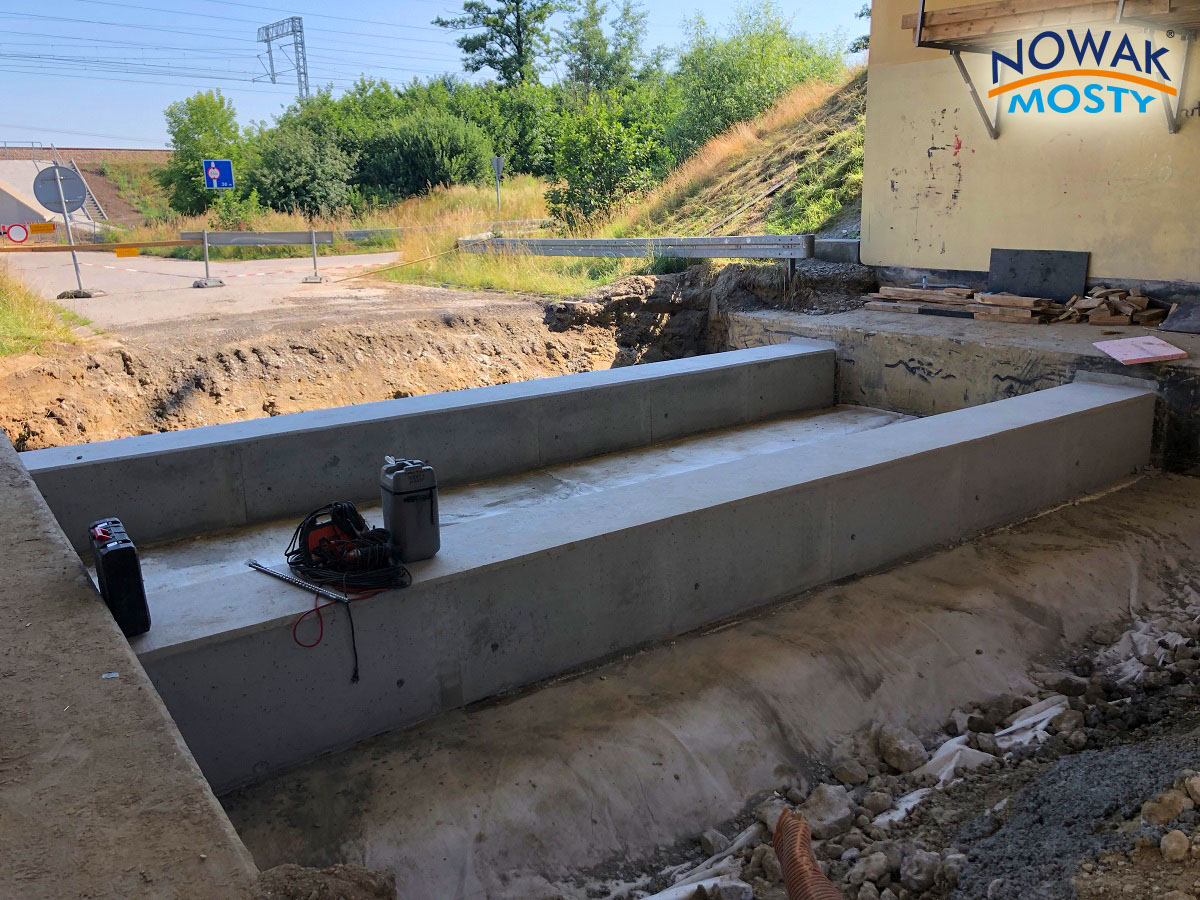 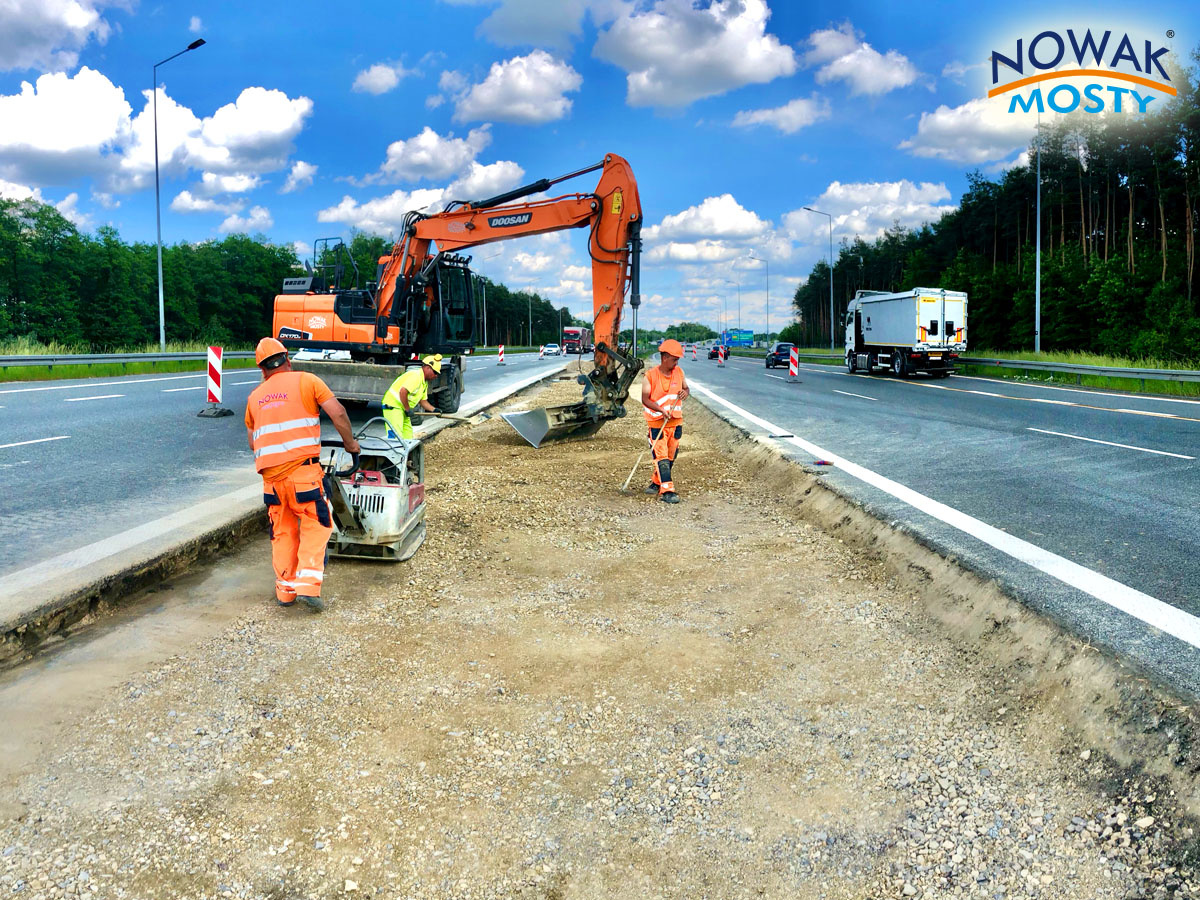 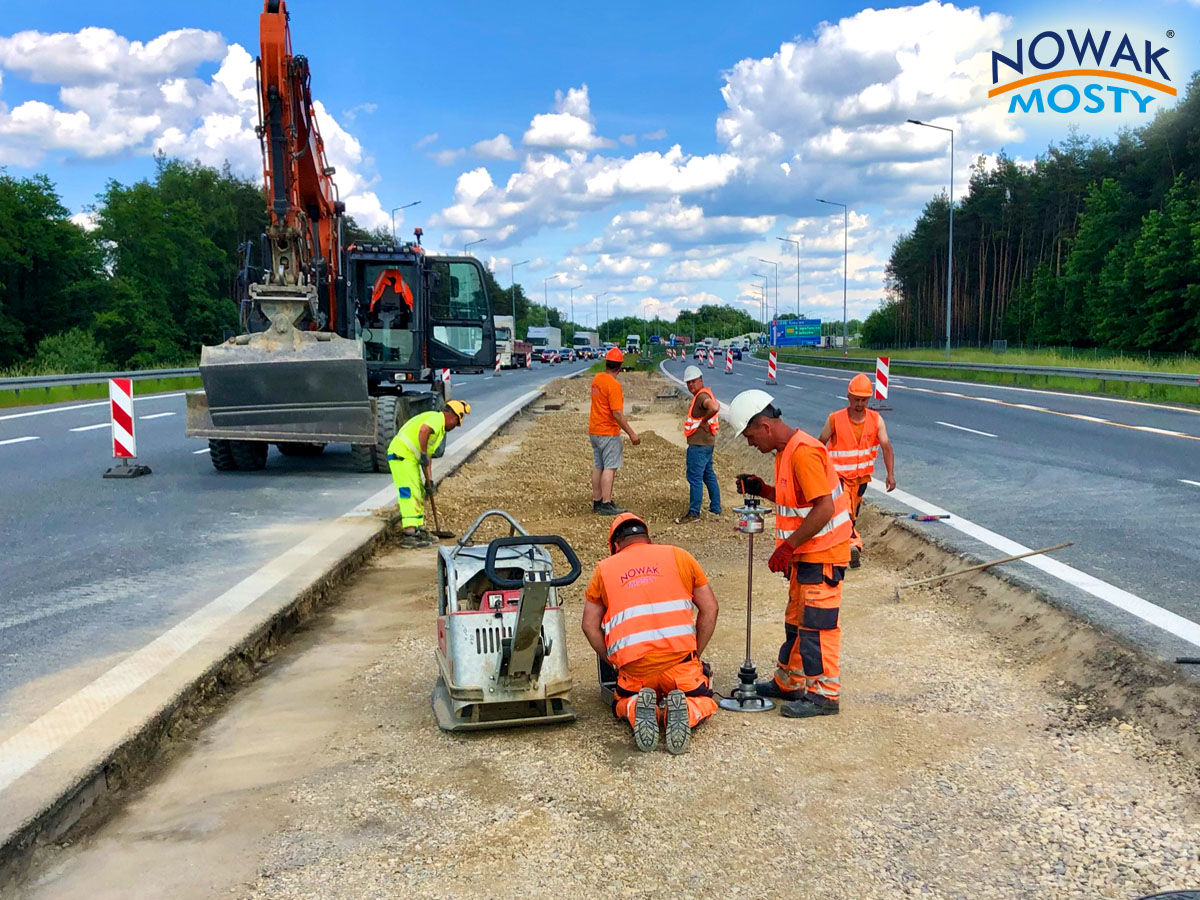 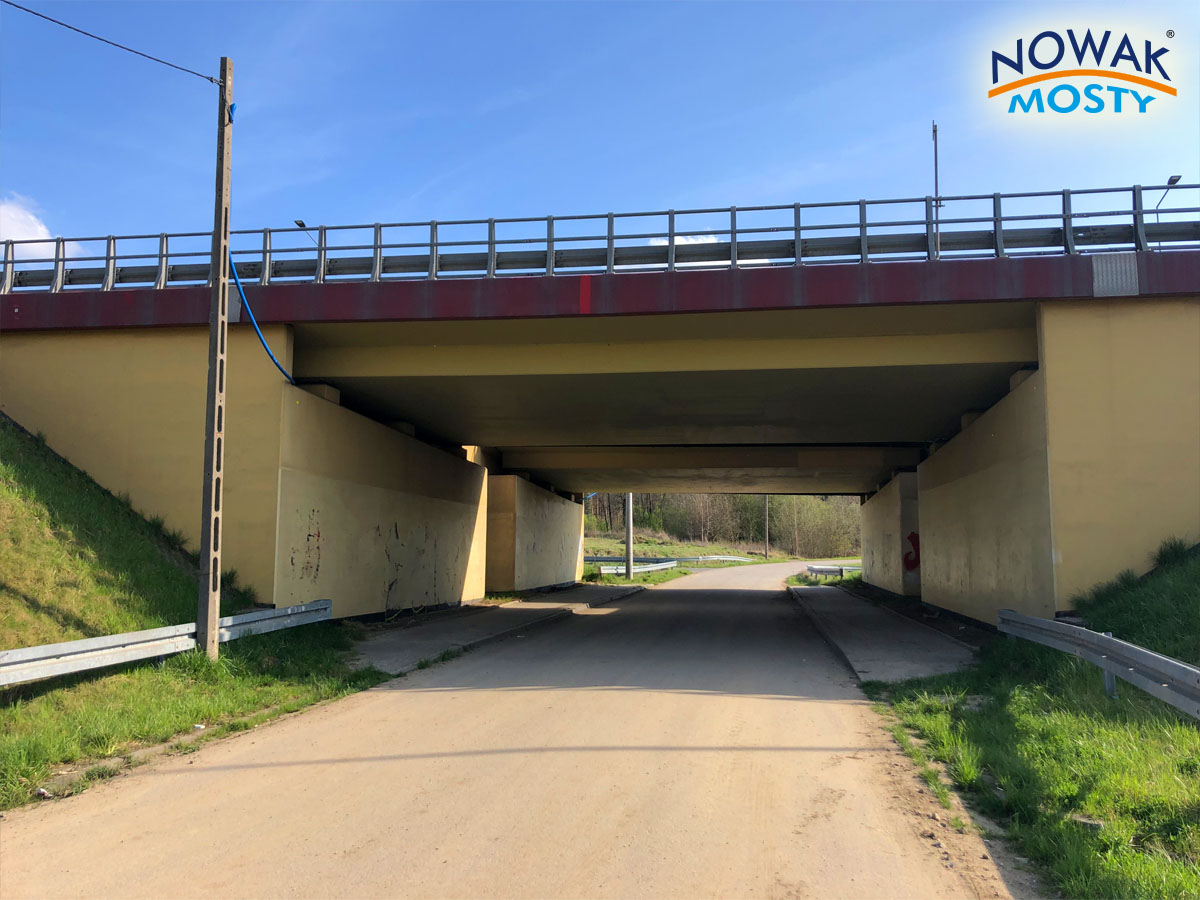 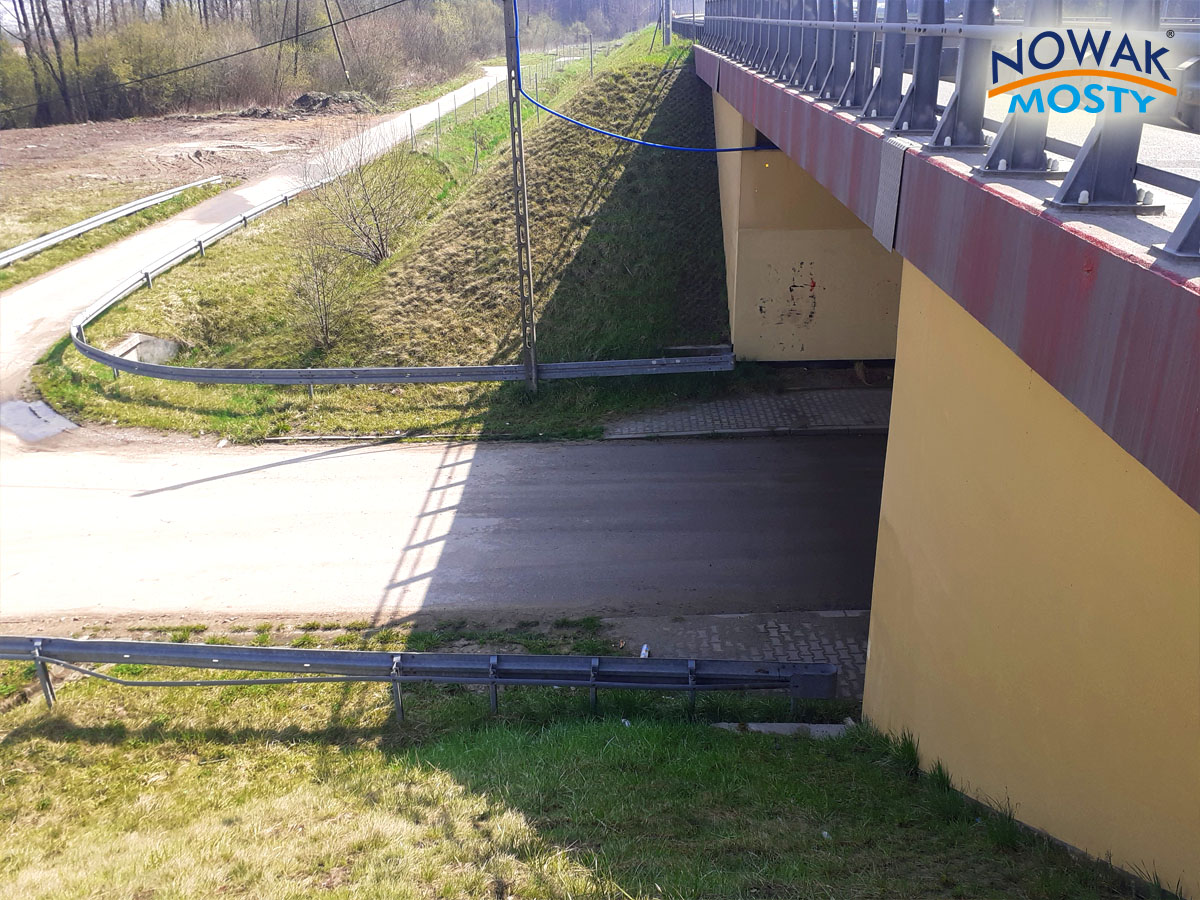 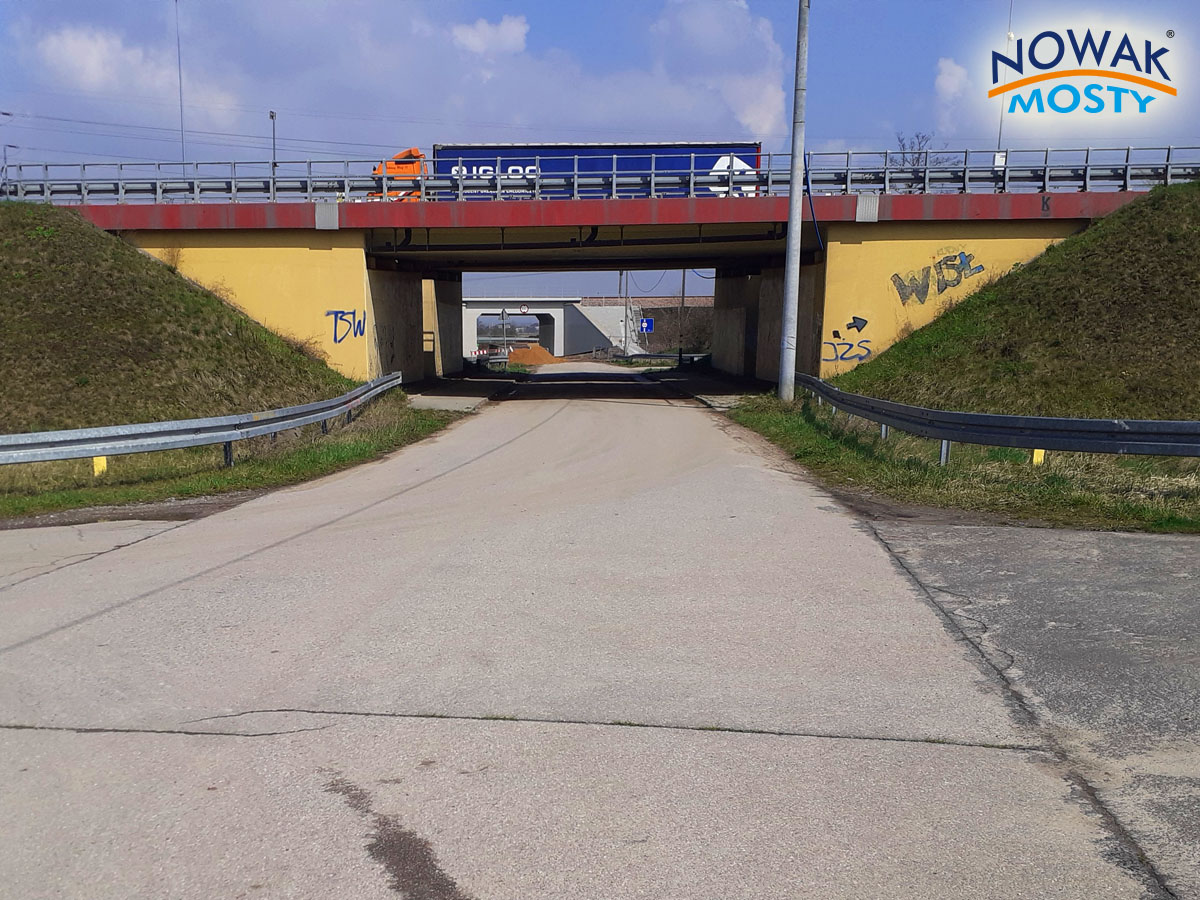 Name of task: Renovation of two WA10 viaducts over a municipal road in the town of Węgrze Wielkie at km 433+438 of the A4 motorway.